What’s the subject of your series and how did it all begin?
These photos are from amateur motocross and car races, mostly in the northeast, USA. A friend of a friend raced bikes in Massachusetts, so I went along to take pictures. I knew very little about dirt bikes, except for the occasional ride on my cousin’s farm. Talking to people at motocross races led me to the speedways.

What attracted you at first? friends, do you race yourself?
At my first race, I saw this one guy who had taken a bad fall. He looked completely defeated. He was covered in dirt, his jersey was torn, but he was waiting next to his bike in line for another time trial. The whole thing was so dramatic in a way that was both beautiful and grotesque. Racing is the ultimate crucible for a young person. Motocross especially is a tough sport. It requires a lot of skill and endurance. It’s dangerous. I met someone who had taken a turn wrong and was thrown off the track sideways into a tree and ended up in a wheelchair. He was 22 and learning how to walk again. If you can handle this, what else can you do? When you’re weaving through trees and if you fall you go under someone else’s spinning wheels, or if you’re going into a turn and if the guy behind you taps the back of your car you hit a wall at 60 MPH, the rest of the world looks pretty simple. And it’s a competition.

« At the end of the day, they are too dusty, sweaty, bloody, and exhausted to put their guard up. They’re vulnerable. »

Not only are you doing it, you’re going to do it better than the next guy. I don’t think these sports would be as popular if they were safer. They’re proud of it. It shows in the peacock-like colors and patterns of their cars, bikes, and clothes. They show up ready to play a role, to be champions, to impress girls, and to be seen. That is partly why they are so ready to be photographed. At the end of the day, they are too dusty, sweaty, bloody, and exhausted to put their guard up. They’re vulnerable. I missed that picture of the kid on the ground. I wasn’t ready and then the moment was gone. That photo was the key to the project, even if it doesn’t exist.

I’m not a racer myself, but I’ve always been around bikes and cars. Most of my siblings have or have had motorcycles. My father, who was a painter, arrived in America from the UK in the ’60s and discovered drag racing. He had a period of obsession and made a number of t-shirts, paintings, and tapestries of race scenes. I’m ashamed to say I didn’t make a connection until months after I started. I have a motorcycle, a BSA from 1951 that belonged to my father. It takes ten minutes to start and I just found out the rear seat was held on with duct tape, so I’m not sure it’s destined for the road. As for racing cars, I drive an off-roader. It’s specialized, but not a fast car at all.

Where does it happen?
Everywhere. A lot of it is rural, but I often photographed less than an hour from a major city. Motocross is huge, like soccer or lacrosse. Stock car racing is not doing as well. Speedways that have been around for decades are near to closing.

How was your approach with people? you took pictures and introduced yourself? how were their reactions?
I go up and introduce myself and ask to take their picture first unless it would ruin the photo. I almost never get told no. One of the two people who ever refused a photo was a second-place finisher, pissed off and at the end of his tether. I also got yelled at for going near someone being loaded into an ambulance with my camera in hand. There are a lot of cameras on these things. Those other photographers aren’t doing what I’m doing, but people expect to be photographed. Sometimes they get flustered and forget how to stand, but I think it’s best to be upfront. I often go back to the same places and I want to maintain good relationships with the people there. It also helps that I’m shooting on a medium format film camera. People are always intrigued by that.

« …if you stick too close to your preconceptions you miss what is going on around you. »

During this period of shooting at the beginning, you had a precise idea of what you wanted to do or not to do? Early on I made a quick list of pictures I was looking for based on what I thought I might see, and the pictures I tend to make. Starting that way gets you out the door, but if you stick too close to your preconceptions you miss what is going on around you. My aim is to get into a flow, to stop getting in my own way.

What was your organization? Did you live nearby? Did you go to the races nearby?
I started out shooting races taking place within a few hours of my mother’s house in western Massachusetts. I would shoot all weekend: cars on Friday night, bikes on Saturday and Sunday. The season is mostly from May to October, with some off-season races here and there. As I got more interested in the subject I started going farther away. If I had to, I’d crash at a friend’s house nearby or sleep in a tent at the tracks.

What camera did you use? Can you tell me why you used that camera?
I started out with a Mamiya 7, but it has its limitations and is too fragile for the dust thrown up by the wheels. I wanted more control over the image and to slow down the process, so I switched to an RB67. It’s the closest thing to a view camera without actually having to lug one around.

How long did it take to make these pictures?
I started this in summer 2016 and the latest pictures are from fall 2019.

What are your photographic influences?
I got into photography through Jacques Henri Lartigue when I was a kid. As a teen, I picked up a copy of Tulsa by Larry Clark, then got really into Robert Adams, Lee Friedlander, and William Eggleston. I ended up studying in Stephen Shore’s program at Bard College. Rineke Dijkstra, Tina Barney, Collier Schorr, Philip-Lorca diCorcia were also huge for me.

Your top 5 photobooks? The ones that you think we should see at least once
Theater of Manners by Tina Barney
Lost Coast by Curran Hatleburg
The Bikeriders by Danny Lyon
American Surfaces by Stephen Shore
Pictures from Home by Larry Sultan 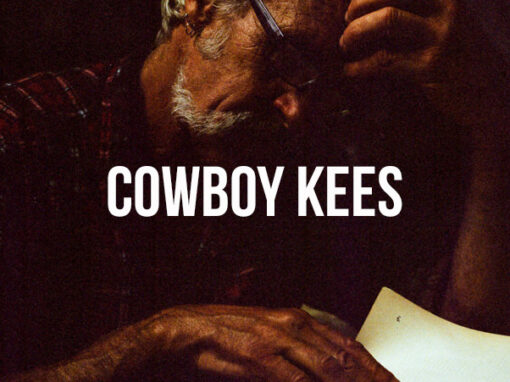 *For a better visual experience click on each photos to see them bigger and in their original format « I’d never seen a Dutch cowboy before! » How did you meet Kees, atypical character ? Did all

END_OF_DOCUMENT_TOKEN_TO_BE_REPLACED 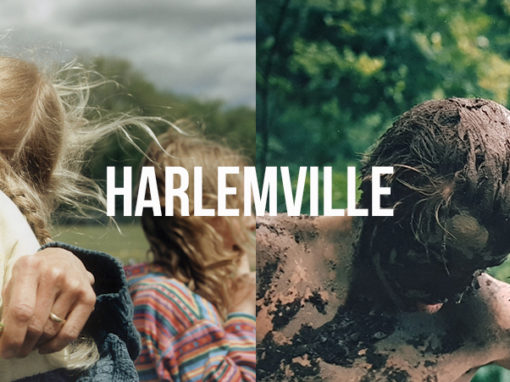 This project is about a small community tell me how all begin? It was quite by chance. An old friend was living there studying Biodynamic farming and I went to visit him. I was working

END_OF_DOCUMENT_TOKEN_TO_BE_REPLACED 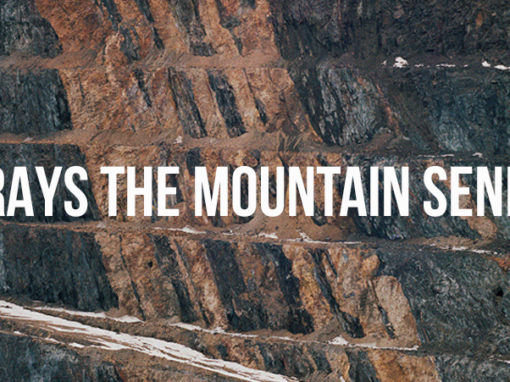 Where did you get the idea for this series? Why did you choose this title? I was living in Bozeman, Montana when I shot this project, and I got interested in the small towns around